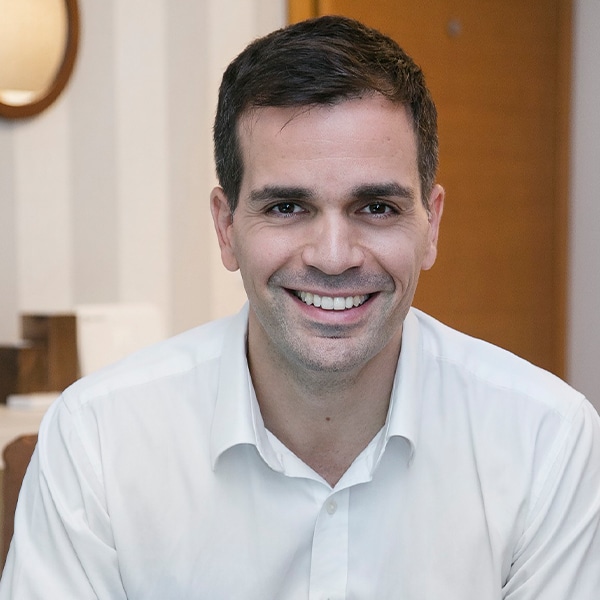 Alex Chatzielftheriou is an entrepreneur and CEO and co-founder of Blueground, a global proptech company offering a curated network of thousands of quality, turnkey, fully furnished apartments in the most sought-after neighbourhoods around the globe.

Having lived and worked in more than 12 cities around the world, Chatzielftheriou was inspired to eliminate the common pain points of the traditional moving and rental processes. Along the way, he created a seamless, tech-enabled rental experience to enable people to rent an apartment where they want, when they want, on the terms they want.

Prior to founding Blueground in 2013, Chatzielftheriou was a Strategy Consultant for McKinsey & Company for six years – traveling around the world solving strategic problems for global businesses. He was also an Associate Principal at Samsung Electronics based in Seoul, South Korea.