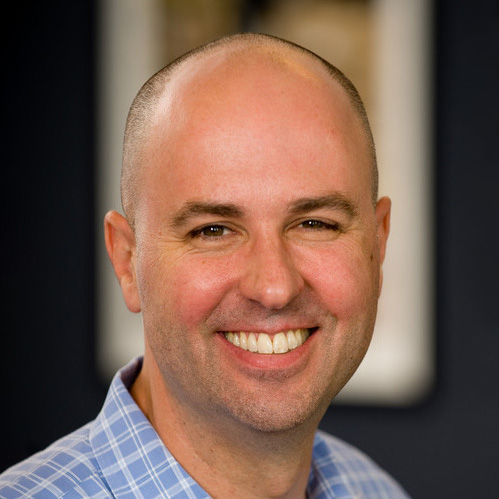 Andrew Swinand is the CEO of the Creative Group across all Publicis agencies, as well as the CEO of Leo Burnett. Andrew is also the co-founder of Abundant Venture Partners, a Chicago-based incubator dedicated to improving the human condition through investments in healthcare and technology. Andrew became CEO of Leo Burnett when they acquired two companies he founded, which were focused on personalized content and search analytics. Being a serial entrepreneur, Andrew has founded nine companies and had seven exits.

Prior to Abundant, Andrew was president of Starcom Mediavest Group, placing over $43B in advertising through 110 offices around the globe. He has worked with a large range of clients including Procter & Gamble, Samsung, Oracle, Walmart, Microsoft, Nintendo, and Disney. Before SMG, Andrew worked in brand management at Procter & Gamble, helping to launch their first venture into ecommerce. He began his professional career at BBDO and is a graduate of the Wharton School of Business. He proudly served his country as a platoon leader in the US Army.

Andrew was named the “Top 100 in Advertising” by 4A’s, was inducted into the American Advertising Federation Hall of Achievement in 2008 and is on the board of the Ad Council. He was recognized by Advertising Age as a “Media Maven,” by Mediaweek as one of the industry’s “Power 50” and appeared on Crain’s Chicago Business “40 Under 40” list. Andrew is also engaged in multiple social impact companies and partnerships that focus on wellness and mental health through the American Heart Association, education and youth development through Off the Street Club and healthcare reform through Abundant Venture Partners.