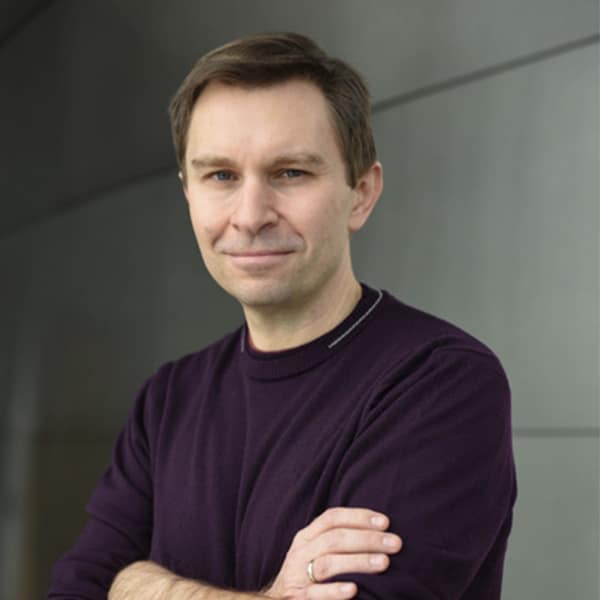 PhD, Professor of Genetics at Harvard Medical School and Co-director of the Paul F. Glenn Center for Biology of Aging Research

David Sinclair, PhD, AO, is a Professor of Genetics at the Blavatnik Institute, Harvard Medical School. Additionally, he is the Co-Director of the Paul F. Glenn Center for Biological Mechanisms of Aging Research at Harvard and the Co-Chief Editor of the Aging journal.

Sinclair’s research is focused primarily on understanding genes that fight disease and aging, with a focus on treating the major causes of death and disability. He studies cellular energy production, learning and memory, neurodegeneration, cancer, and inflammation. More recently his work has branched out to understand why we age and how to reverse it.

During his undergraduate studies and his PhD studying genetics in yeast, he was awarded the CSL and the Commonwealth Prizes. He was awarded a Helen Hay Whitney Fellowship in 2004, allowing him to leave Australia to work with Lenny Guarente at MIT, where he co-discovered a cause of aging in yeast, a first in any organism and deciphered the role of genes called sirtuins in the aging process. At 29, he was recruited to Harvard Medical School and shortly thereafter became Founding Director of the Paul F. Glenn Laboratories for Aging Research, a group that includes four labs at Harvard and a consortium of 11 universities. He has published over 200 papers and has been cited over 70,000 times with an h-index impact score of 103. Additionally, he has directly mentored over 100 scientists over the past 20 years and won awards for mentorship and teaching. He supports non-profit organizations and has cofounded and/or invested in 20 biotechnology companies.

He is a board member of the American Federation for Aging Research, a Founding Editor of the Aging journals and has received 37 awards including the CSL Prize, The Australian Commonwealth Prize, a Helen Hay Whitney Postdoctoral Award, a Leukemia Society Fellowship, a Ludwig Scholarship, a Harvard-Armenise Fellowship, an American Federation for Aging Research Fellowship, The Nathan Shock Award from NIH, Scholarships from THE Ellison Medical Foundation, The Merck Prize, the Genzyme Outstanding Achievement in Biomedical Science Award, a “Bio-Innovator Award”, the David Murdock-Dole Lectureship, the Fisher Honorary Lectureship at UCLA, MERIT Award from the National Institute on Aging, the Denham Harman Award for Gerontological Research, the “ASMR Medal” from the Australian Society for Medical Research, a Knowledge Nation 100 Recipient, an Ambassador of Business Events, Sydney, the USC Kersten lecturer, the Westin Lecture, a Pioneer Award from the Director of the NIH, Advance Global Australian Award, the Irving Wright AFAR Award of Distinction for Excellence in Aging Research, and is an Officer of the Order of Australia (AO), Clive McKay Award in Aging Research, Cornell U. In 2014, he was listed by TIME magazine as “one of the 100 most influential people in the world” and in 2018 “Top 50 in Healthcare” and is the New York Times bestselling author of Lifespan.