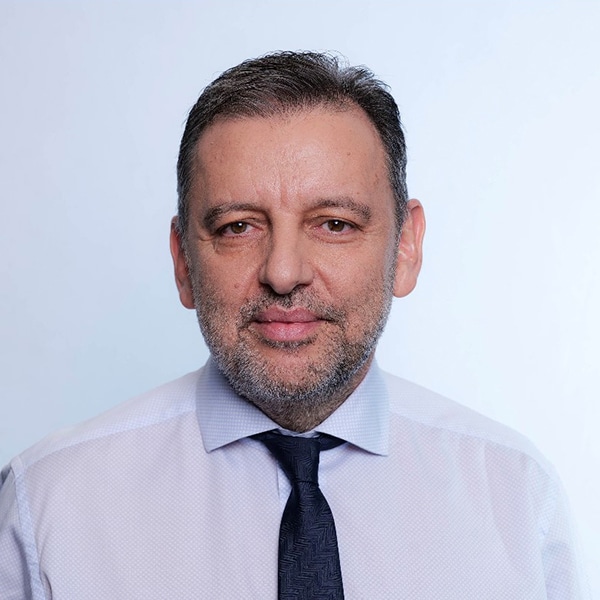 An international leader, with strong roots in marketing, sales and general management, Haris has also assumed senior roles in the FMCG sector, including in Delta Dairy SA (currently Vivartia).

He is an alumnus of INSEAD, the University of Athens and Cardiff Business School and has received a number of awards including ICT CEO of the year in 2011 and Telecommunications Company of the year in 2014 and 2015 for Vodafone Ghana.