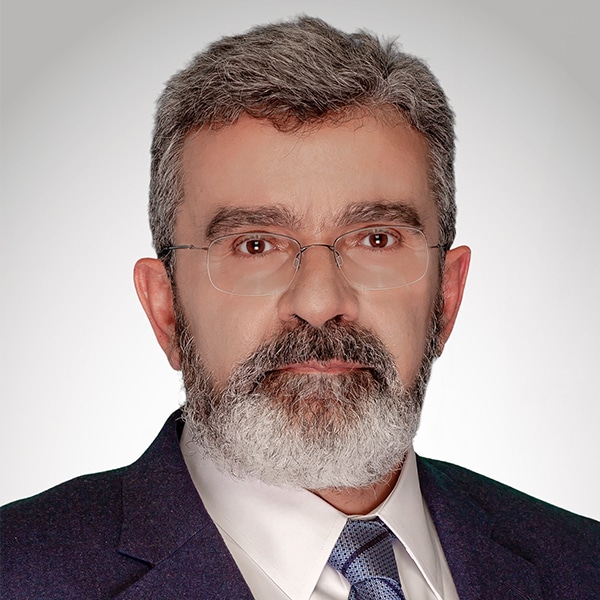 Panos Papazoglou is the Managing Partner of Ernst & Young in Greece since July 2010. Starting in January 2011 he became the CSE South Cluster Leader and from January 2015 the Central and South Eastern Markets leader as well. Following the Central Eastern Southeastern and Central Asia (CESA) integration in July 2018 he was the CESA Accounts Leader until December 2020.

Papazoglou has extensive exposure to the international environment. He has managed cross-cultural teams, in a number of sizeable assurance and advisory projects. Papazoglou also possesses sound management experience and supervisory skills gained over the 33 years of being involved in the accounting and audit profession. His technical experience is a combination of engagements across a wide range of services including financial audits, privatizations, initial public offerings and offerings of shares.